The “Google for Jobs” launch was probably the most important thing to happen in the job board world in 2018. Back then we make it easy for Google to find & list your jobs. We just made some improvements so that Google for Jobs will work like other job boards in JobScore. Here’s what’s new:

1. You can turn Google for Jobs on and off: 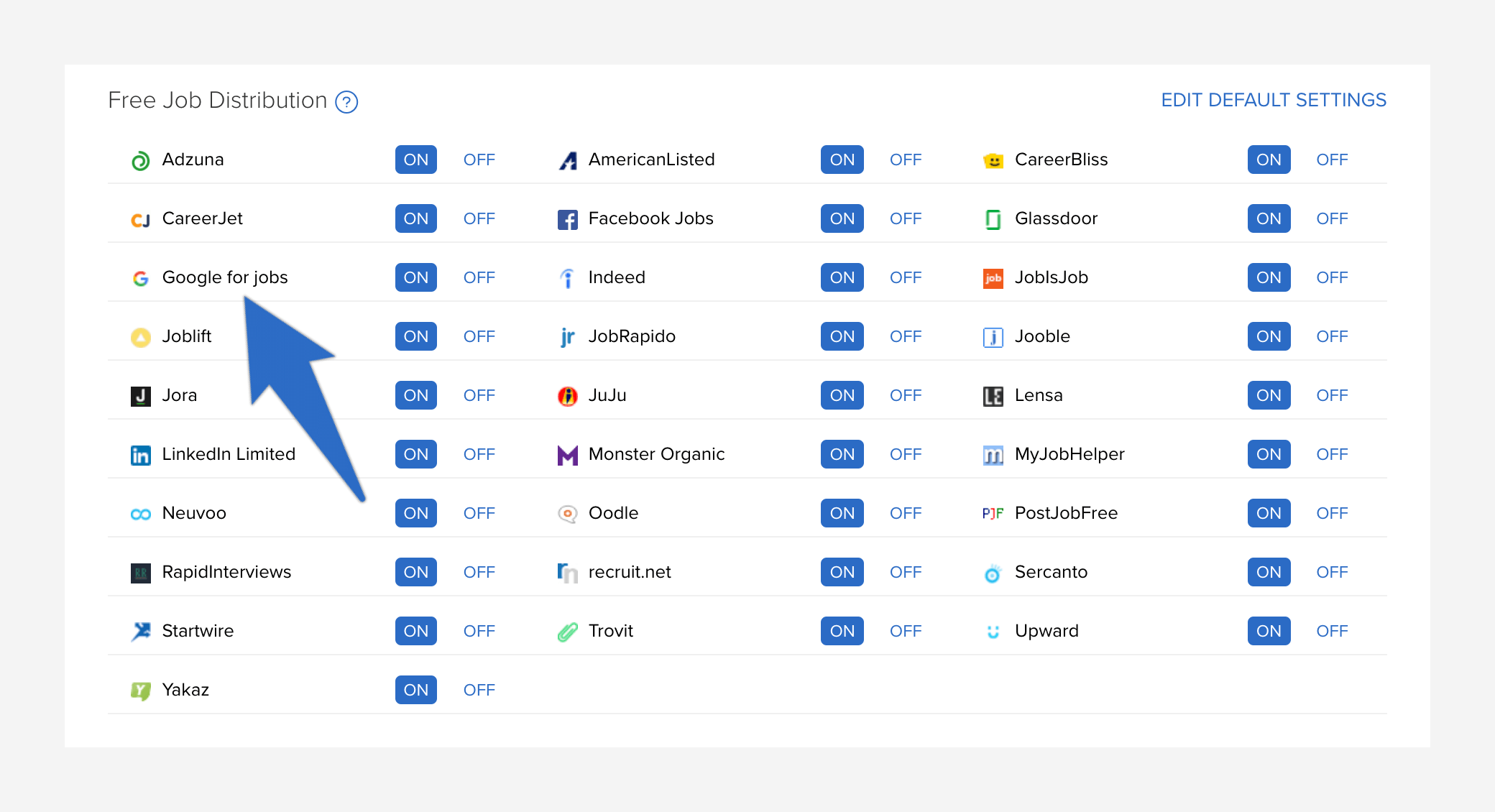 2. When turned on, Google displays your jobs with an “Apply on JobScore” option:

3. When job seekers choose this option, the candidate source is pre-populated in the job application form: 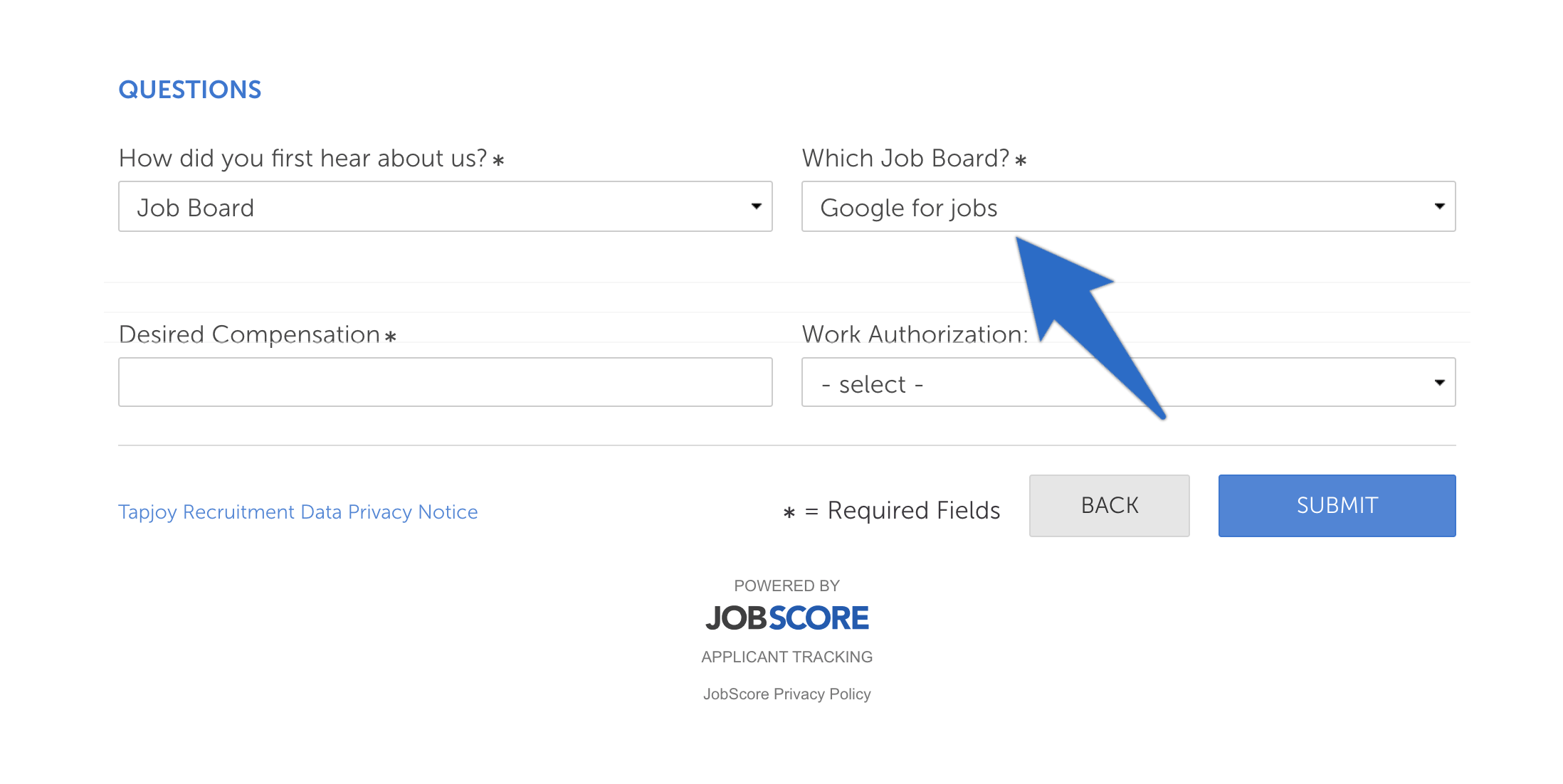 4. JobScore reports on how many candidates you get directly from Google in the source quality report: 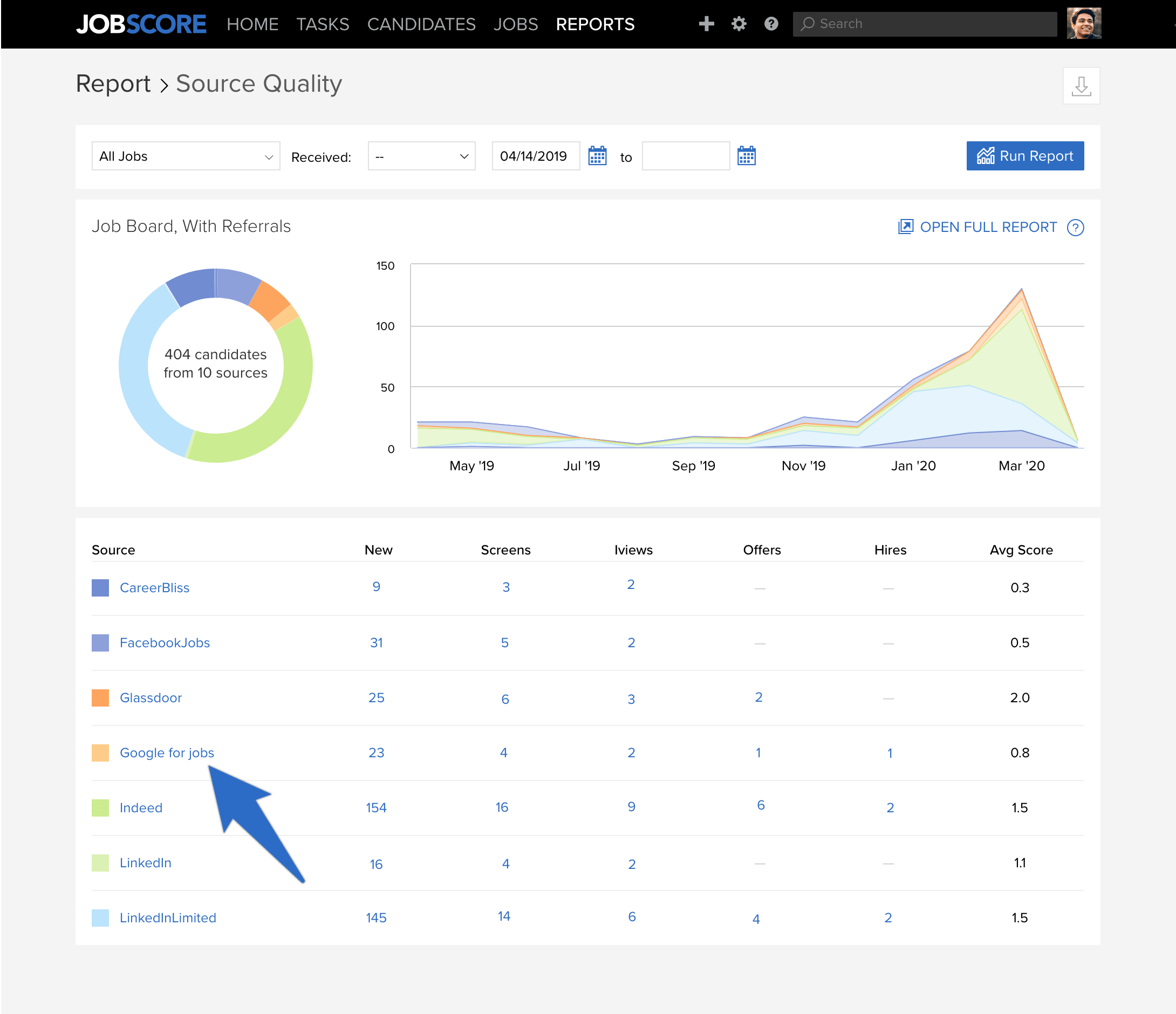 Google For Jobs is included in all JobScore plans.